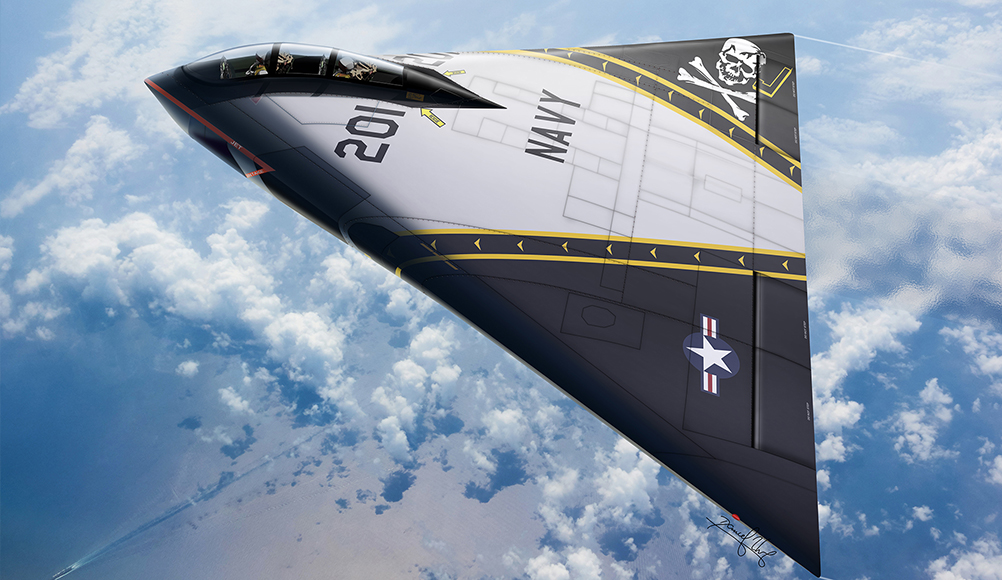 The development of the A-12 was troubled by cost overruns and several delays, causing questions of the program’s ability to deliver upon its objectives; these doubts led to the development program’s cancellation in 1991. The manner of its cancellation was contested through litigation until a settlement was reached in January 2014.