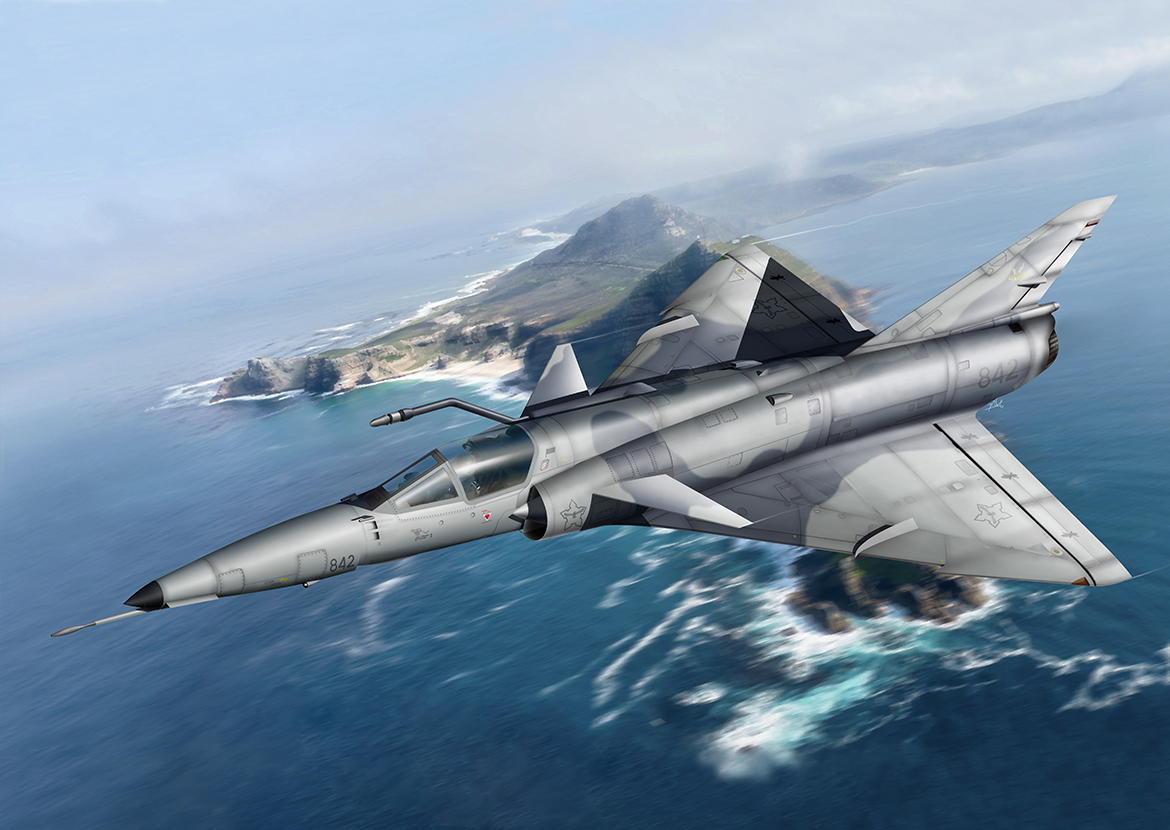 The Atlas Cheetah is a South African fighter aircraft designed and produced by the aviation company Atlas Aircraft Corporation (later Denel Aviation). It was developed at the behest of, and principally operated by, the South African Air Force (SAAF).

The Cheetah was developed amid the Border War of the 1980s as a major upgrade of the French-built Dassault Mirage III fleet operated by the SAAF. The programme integrated technology from the Israeli-built IAI Kfir, which had been derived from the Mirage 5/IAI Nesher. The upgrade programme, which was known as Project Cushion, produced a total of three different production variants; the two-seat Cheetah D, the single-seat Cheetah E, and the single-seat Cheetah C. All three models were inducted into the SAAF, functioning for a time as the service’s most capable fighter and strike aircraft. Furthermore, a single Cheetah R, intended for aerial reconnaissance, was built as a prototype, but this variant never entered service.

During 1992, the Cheetah E model was withdrawn from SAAF service; both the Cheetah Cs and Cheetah Ds were retired during April 2008, having been being replaced by the Swedish-built Saab Gripen. Since its retirement by the SAAF, a limited number have still operated in South Africa as flight test aircraft. A number have been exported, such as to the Ecuadorian Air Force (EAF) as a source of spare parts. Perhaps the most notable export customer is the privately-owned company Draken International, who intend to use the Cheetah as an adversarial aircraft for combat training services in the United States.

BAC Jet Provost
Me P1110 and FW II straight back