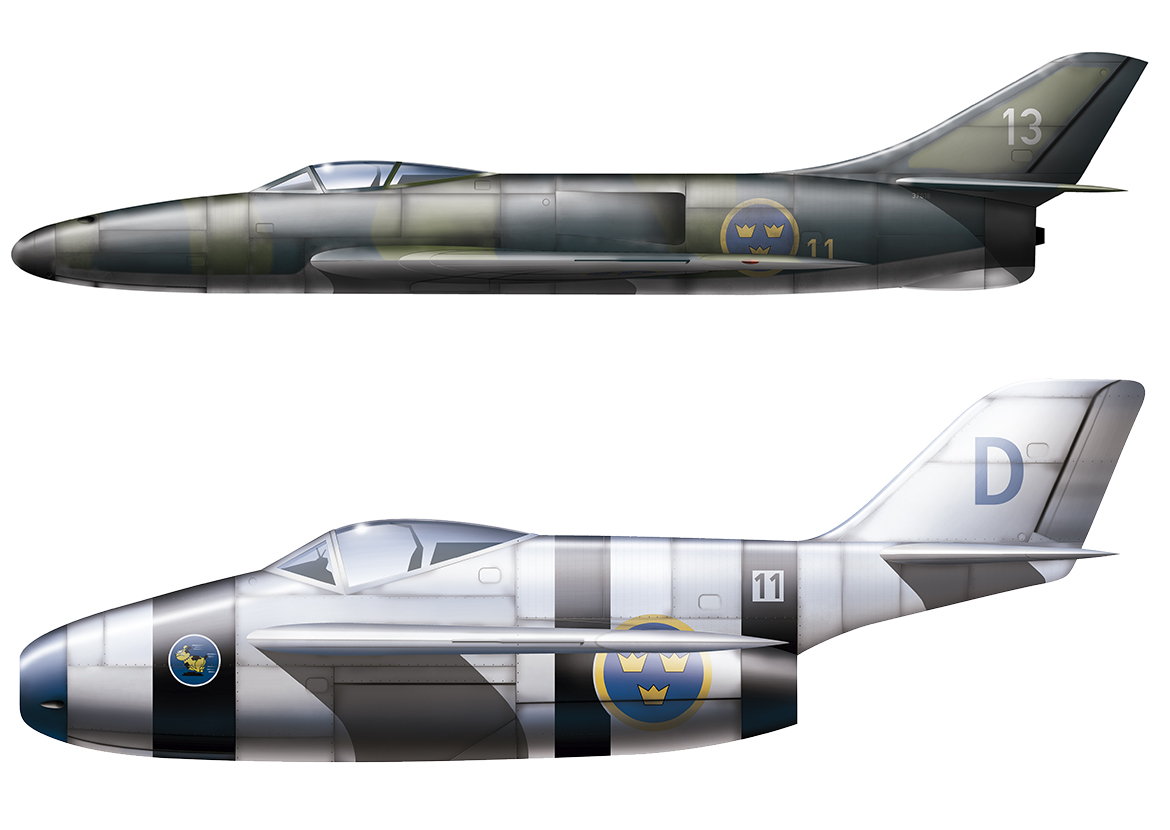 The Messerschmitt P.1110 (Me P.1110) was a design for a single-seat, high-altitude interceptor, prepared for the Luftwaffe by the Messerschmitt aircraft manufacturing company, under the Emergency Fighter Program during the last months of the Third Reich at the end of World War II.

As part of the Emergency Fighter Program (German: Jägernotprogramm), at the beginning of 1945, a programme was launched by the OKL for a new generation of fighter/interceptor aircraft in order to replace the He 162 Volksjäger. The new aircraft was intended to have superior performance, in order to deal with high-altitude threats such as the B-29 Superfortress.

Messerschmitt designed a number of different high-altitude fighter projects which were submitted in February 1945. One of the designs, the Me P.1110 Ente (Duck), had a 40° wing sweep and annular air intakes in front of the wing root (similar to those on the post-war North American YF-93), feeding a single Heinkel HeS 011A jet engine; the annular intakes, while flowing four percent less air, would produce fifteen percent less drag than a single nose intake. The aircraft was to be armed with three MK 108 cannon in the nose, plus perhaps two more in the 40°-swept wings. There was also a proposed butterfly tail variant. Projected maximum speed was 1,015 km/h (631 mph; 548 kn).

The project would be soon dropped in favor of the other two more conventional designs, but the Junkers EF 128 was chosen as the official winner of the competition and none of the Messerschmitt designs reached the prototype stage. The designs brought forward by other German aircraft makers were the Heinkel P.1078, the Focke-Wulf Ta 183 and the Blohm & Voss P 212.

A further development, the P.1111, with wing root intakes (a concept later adopted by the Republic RF-84F Thunderflash and F-105 Thunderchief) to overcome the power losses and 45° sweep, was prepared in January 1945 but never built.