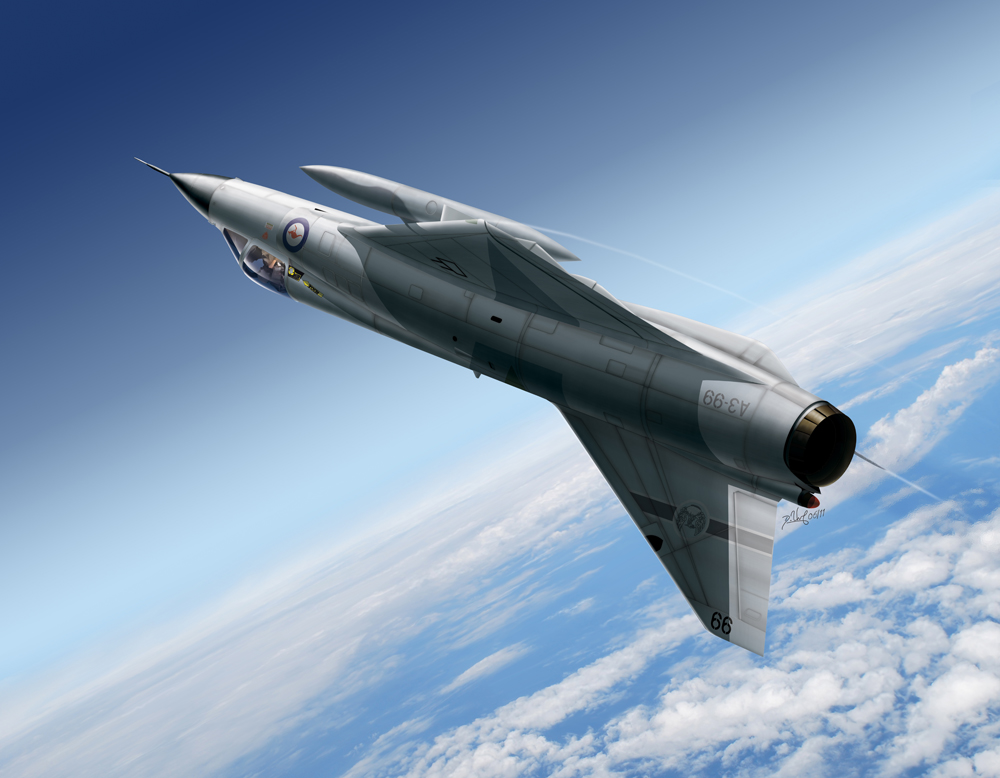 The Dassault Mirage III is a family of single-seat, single-engine, fighter aircraft produced by Dassault Aviation for the French Air Force and widely exported. Prominent operators included Australia, Argentina, South Africa, Pakistan and Israel, as well as a number of nonaligned nations. Though an older design, the second generation fighter is still a fairly maneuverable aircraft and an effective opponent in close range dogfighting. In French service it was armed with air-to-ground ordnance or R.550 Magic air-to-air missiles.

The versatility of the design enabled production of trainer, reconnaissance and ground-attack versions as well as the Dassault Mirage 5, Dassault Mirage IIIV and Atlas Cheetah variants. A Mirage III was the first Western European combat aircraft to exceed Mach 2 in horizontal flight.